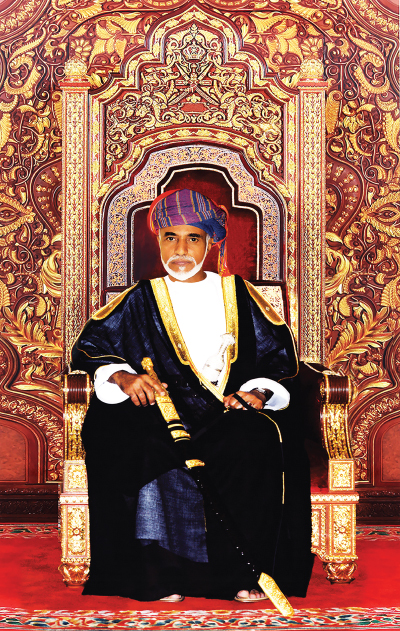 Oman officially the Sultanate of Oman is an Arab country in the southeastern coast of the Arabian Peninsula. Holding a strategically important position at the mouth of the Persian Gulf, the nation is bordered by the United Arab Emirates to the northwest, Saudi Arabia to the west, and Yemen to the southwest, and shares marine borders with Iran and Pakistan.

The coast is formed by the Arabian Sea on the southeast and the Gulf of Oman on the northeast.

Sultan Qaboos Bin Said Al Said was the hereditary leader of the country, which is an absolute monarchy, from 1970 until his death on 10 January 2020. Sultan Qaboos was the longest-serving ruler in the Middle East.

Since 11 January 2020, Haitham Bin Tariq Al Said has been the current sultan. 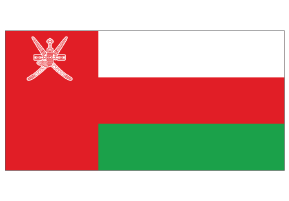 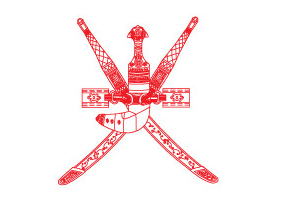 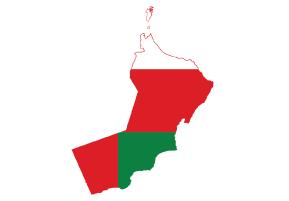